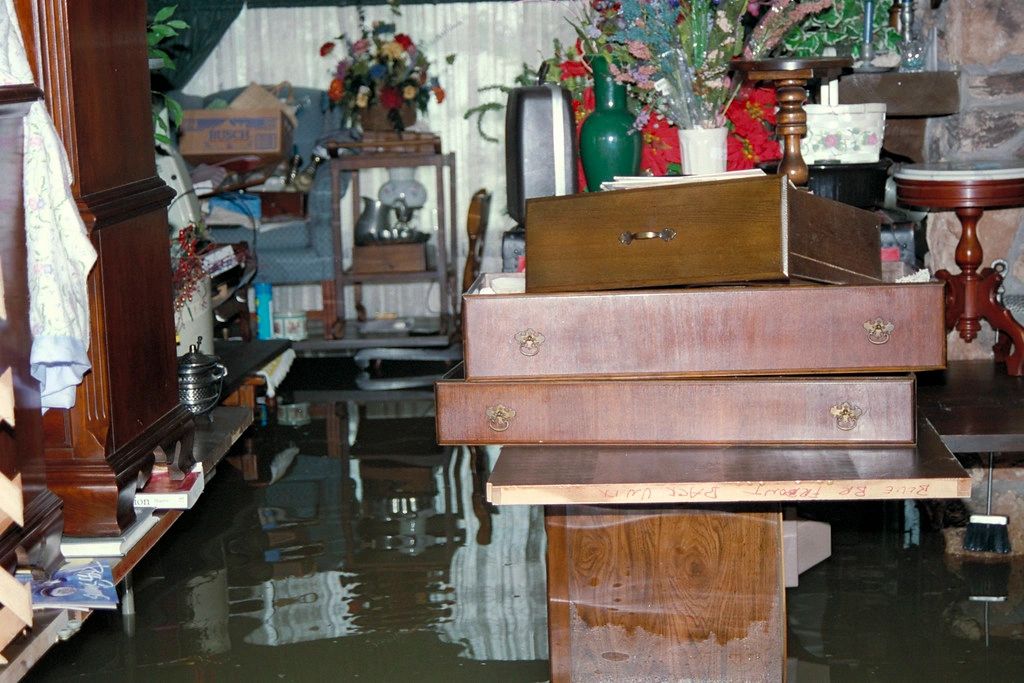 From Broken Pipes to Ground Water, Maximize your Insurance Claim with a Public Adjuster

Water damage and frozen pipe claims are the third most filed claims in the United States and account for 20% of claims filed by residential and commercial property owners. We have experience in handling claims actually denied by insurance carriers, and we know how to maximize your water damage claim.

For instance, we handled a claim for a probate estate. The administrator was selling a home in the estate. It was winter, and two days before closing, the water pipes burst which caused a large water loss. The administrator contacted us to recommend a general contractor. The GC immediately went to the property to begin water mitigation. The GC determined that the furnace had malfunctioned and the heat to shut off, which resulted in a broken waterpipe under a bathroom cabinet.

A claim was filed with the insurance carrier. The insurance adjuster performed a superficial investigation and issued a generic Reservation of Rights letter. We call it superficial because the letter simply stated that the carrier was investigating and was not committing to coverage until further investigation. A proper ROR letter should have directed the insured to specific language in the policy where exclusions may apply to the claim. Common exclusions in a policy generally cover vacancy and maintaining heat in the property.

The damage estimate to the estate property exceeded $200,000. The insurance company adjuster requested copies of utility bills and hired its engineering expert to determine a cause for the furnace failure. This engineer determined that the loss was caused by a failure to maintain heat in the property because no electricity use was indicated during the month of loss. To explain why there was still gas usage during this time, the engineer concluded that realtors showing the home were using the stove to heat it. Based on this report, the insurance company issued a denial letter under the policy exclusion.

After the administrator received the denial letter for the water damage insurance claim, we were called in to handle the claim. We immediately hired an engineer and HVAC contractor. We began interviews with the listing realtor and other realtors who had shown the home. We gathered information from the home inspector who prepared a report for the buyer just days prior to closing on the home. All evidence indicated that the furnace had been working and there was no definitive explanation on why the furnace stopped working – it was simply a furnace malfunction. We submitted this information to the insurance carrier – who still denied the claim by relying on the sole fact of no electricity usage during the month of loss. The insurance company adjuster ignored the fact that the electric meter still showed no electricity usage even after the GC had been at the property for weeks drying out the home.

We then called out the utility company who determined that the meter was broken. We returned to the insurance company and demanded the claim be reopened or the filing of a Bad Faith Claim would be next. End result – the claim was fully paid, including all extra expenses unnecessarily incurred by the estate for the administrator’s time and cost of experts.

Hire an experienced public adjuster to represent you with your water damage insurance claim.

Bottom line – without hiring YOUR OWN EXPERTS – you are at the mercy of the insurance company. If you need to dispute insurance claim, contact us immediately after a loss and we will evaluate your claim for free. We can handle your water damage claim from start to finish and protect your interests.

Reach out to us today for help on your water damage insurance claim.

Fill out my online form.

Leave us a Review

Wind, hail, and lightning damage are the number one source of claims filed in the United States.

Fire and lightning claims are the second most filed claims in the United States.

According to statistics, these types of claims account for about 1% of all yearly residential and commercial claims filed in the United States.

When you have a covered loss, your business may recover Business Income, Extra Expenses and/or Loss of Rents

If you are experiencing loss due to water damage, please contact us today!

Contact Us About Water Damage
Page load link
This site uses cookies. By continuing to browse the site, you are agreeing to our use of cookies. Ok
Go to Top